There’s really no reason to tie me up.

Queenie: I know, I just thought it would be fun.

Are you having fun?

Couldn’t be happier for you.

Hey, everyone. So…Queenie reminded me that I didn’t—

…couldn’t finish The Girl. And as punishment, she gave me this crapfest.

END_OF_DOCUMENT_TOKEN_TO_BE_REPLACED

I’m here with a new fic, and what better way to end the year than having a nice cup of peppermint tea and enjoying another FNAF fic?

Well … I could be building a vertibird in Planet Nomads, that would be loads better. But I’m not, so you’d better appreciate my sacrifice.

This fic makes me a little apprehensive, as there is no genre listed and there’s something in the summary that raises my Librarian hackles. Let’s take a look at the summary, shall we?

(currently being updated) Still no appropriate summary. Some warning should be for blood, and misuse of robots.

What I’m wondering is if this “misuse” is going to be abuse, or the sexy-fun-times kind of misuse. It is also worth noting that the last chapter of this fic went up three years ago. Even Windows doesn’t take that long to update.

END_OF_DOCUMENT_TOKEN_TO_BE_REPLACED

Hey, kids!  Welcome back to Dawn By Eye, the WALL-E / Fallout crossover that nobody wanted yet exists anyway!

Last time EVE woke up in the Divide, which is some 2,400 miles from the Buy N Large city where she was shot.  She finds herself in the company of Raul Tejada, whose only apparent purpose in the fic is to fix her up and provide New Vegas namedrop cred.  With Raul properly namedropped, Cassidy shows up to provide another namedrop as well as provide some minor exposition and lead EVE to the main exposition source for the chapter: Ulysses.  At that point, Ulysses does his best to provide a bunch of vague exposition in the chunkiest way possible.  The whole chapter boils down to that the courier went crazy with power, took over the entirety of the West with his tiny robot army, and killed everyone in the Mojave in order to [error: no motivation found].  Meanwhile Ulysses formed a band of freedom fighters to do generic freedomy-type fighting.  His job as exposition fountain complete, Ulysses closes the chapter with a bit of DEEP MEANINGFUL FORESHADOWING!!!!™ in the form of a vague statement about EVE beginning a new “road” that involves such dramatic and specific things as choices and consequences.  If the fic were longer, I’d rename him Mr. Fortune Cookie, but today we’re doing the last chapter and Ulysses isn’t even in it.

So, this week we get to see what happened to WALL-E after he was attacked by the fic’s Foley team in chapter one.

END_OF_DOCUMENT_TOKEN_TO_BE_REPLACED

Hello hello all you patrons! I trust you had a wonderful Christmas (or lack thereof), so let’s dive right back into A Special Task.

Last time we encountered a ship full of STG agents, only one of whom – Morlan (or possibly Morvan) – actually got a name, being sent to Earth in the late 2030s to bring about the uplifting of humanity to Council technological levels. They got shot down on approach due to a combination of Mor(l/v)an being stupid and the human jet fighters sent after them being stupidly overpowered, and the only interesting part of the ‘fic happened where it was revealed that the salarians had sent a previous probe to Earth which had crashed at Roswell in 1947 and as a result the humans had known they had an interest in Earth for near-on a century. This revelation went… well, nowhere, really, and the rest of the chapter was just a bunch of infodumping about the Citadel Council and engine technologies.

“Chapter Three, then, is still part of the ‘prologue’, in this case ‘Part 3- The Final Frontier’.”

*kicks down door* Ho ho ho, motherfuckers. I didn’t have time to figure out separate presents for you all so you’re all getting a Hot Wheel and a gift certificate to Chili’s.

Okay back to the riff:

It really does make me feel bad finding Christmas fics to review because it truly is such a wholesome, happy holiday.

Someone’s gotta do it though.

You know, this one.

And it’s a fic based off of another wildly famous topic, Stranger Things.

Stranger Things is a 2016 Netflix original TV show created by The Duffer Brothers. It takes place in early to mid eighties and stars Winona Ryder and rising star Finn Wolfhard. It’s full of awesome sci-fi action culminating in one of the highest praised TV shows of all time.

END_OF_DOCUMENT_TOKEN_TO_BE_REPLACED

Hello once again, patrons! I’m back with more of The Shadow Warriors, the fic that’s so edgy it’s a dodecagon. 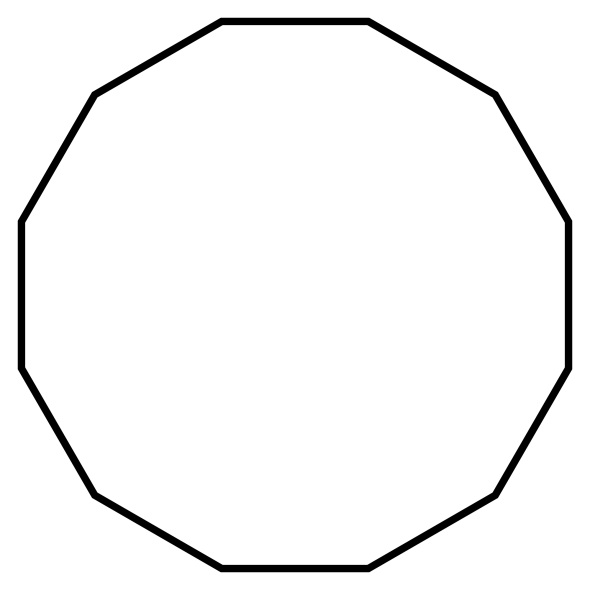 I mean, just look at all that edge!

END_OF_DOCUMENT_TOKEN_TO_BE_REPLACED

Heyo, people! SC, here. Sorry that I’m posting so late in the day, and that it’s not a riff, but I was trying to do a Christmas oneshot that just wasn’t happening for me, and I wound up deleting it because I finally realized that I was wasting my time on a fic that, realistically, didn’t deserve riffing in the first place. Yes, it was bad, but it wasn’t riffably bad.

Unfortunately, it would have been the Library’s second ever Dragon Age fic, because I’ve been kinda enamored with the series lately (as if my Facebook posts couldn’t clue you in on that), and I feel like it’s a crying shame that we have half a million Mass Effect fics, and therefore have the intricacies of that series almost completely pinned down… and over in the Dragon Age corner, we have Gabriel Hawke. Dragon Age and Mass Effect are almost equal in size, as two of Bioware’s biggest IPs, so I was hoping I could do my part to start evening out the scales a bit.

So, you know, that kinda pisses me off.

Well, Ghostie told me that I could always just toss up some holiday pictures, and since I’m riffing an Overwatch fic, and Blizzard had a holiday-themed event last year (and are in the midst of one right now), why not have some Overwatch Christmas fun?

Mostly just Christmas, though. I guess Blizzard wasn’t sure how to properly represent all the winter holidays of each hero’s respective culture or something. I don’t blame them, that’s probably a lot of holidays to encompass into one game.

Clockwise: Lucio, Tracer, Torbjorn, and Mei. Out the window: McCree.